Ask about the bands Special pricing on Private Shows! 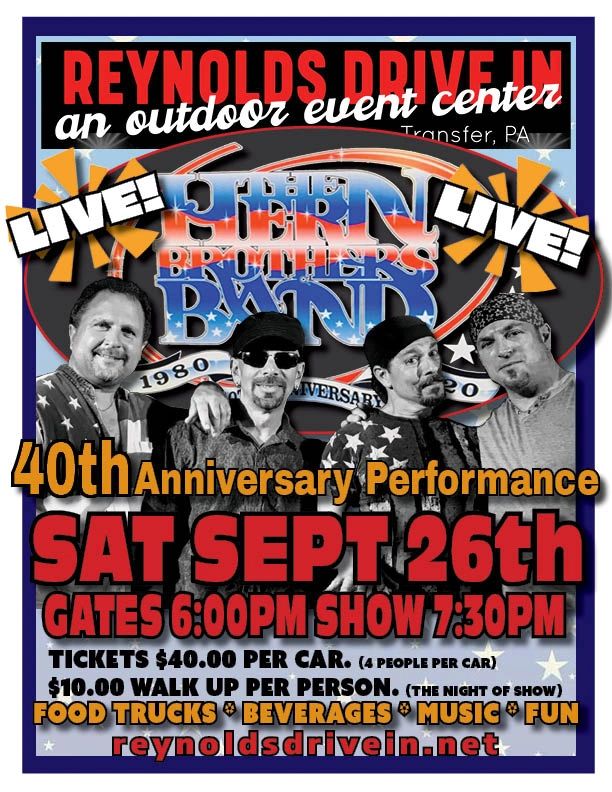 The Hern Brothers have performed for thousands of fans over a 40 year span! The band formed in 1980 and has performed shows non-stop to today! The bands shows incorporate a wide variety of music from the Rock eras of the 70’s 80’s 90’s to the popular music of today! Included in every Hern Brothers performance is an extremely popular dance set of Funk & Disco music!

The Hern Brothers first 45 recording circa 1984 included the songs When I Look In Your Eyes b/w Crystal Shaded Blue! The bands second album, (cd) entitled, Carbon Copy recorded in 1999 comprised of songs the band covered live. Both recordings received airplay. The popular radio station The Wizard fm 101.1  in Youngstown, Ohio included the bands first recording on the station’s rotation. the station is now known as Hot 101. The Carbon Copy album was being aired on the popular Classic Rock station Y-103 102.9.

Sign up to hear about upcoming shows, albums, and events.